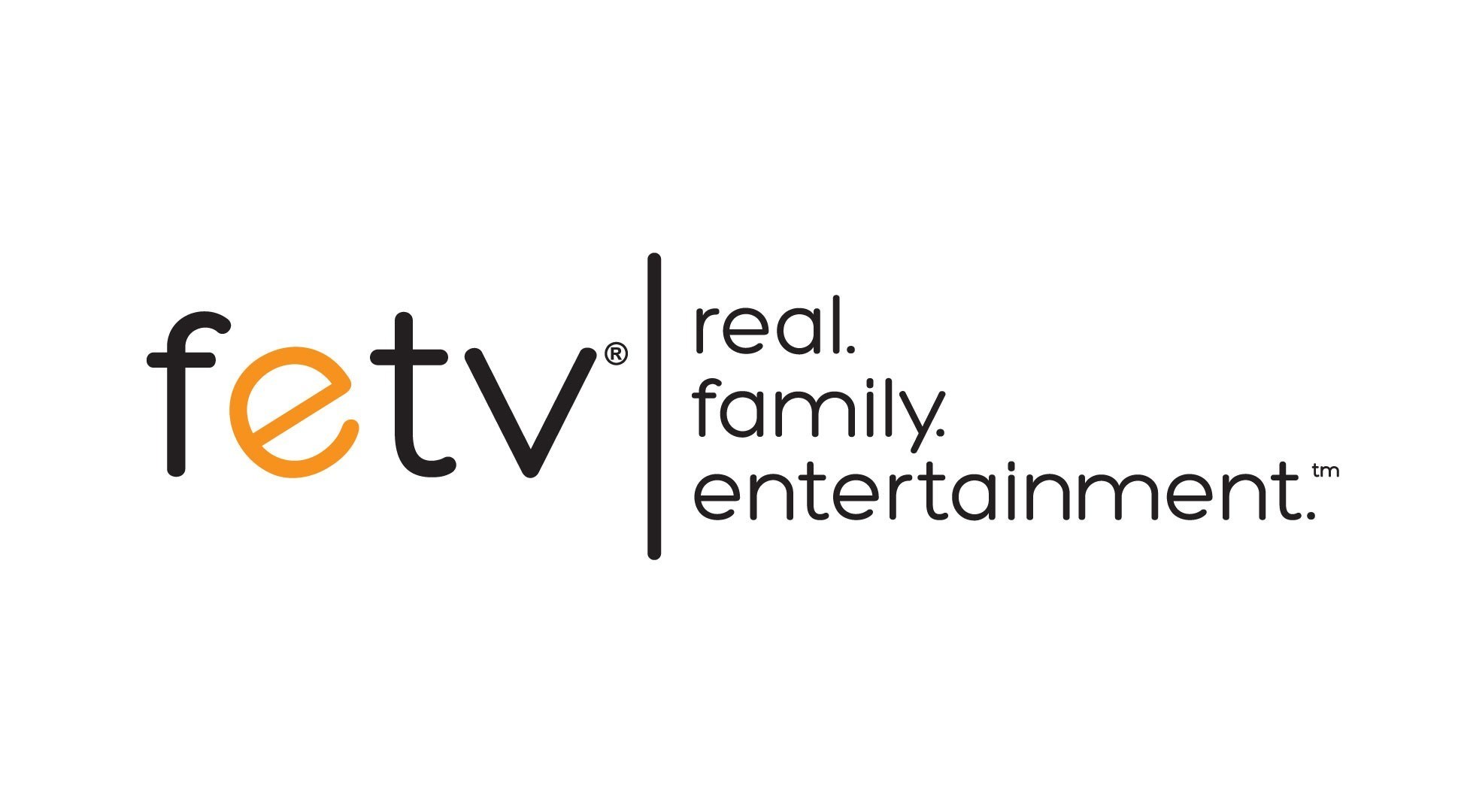 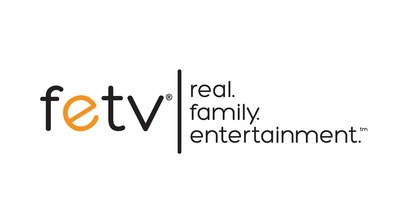 "We are thrilled to expand our distribution above 50 million subscribers, bringing our family-friendly content to millions more households," said Cara Conte, SVP Affiliate Sales. "FETV entertains our audience with quality TV
shows and movies, and we are excited to reach more viewers with our slate of beloved programming."

About FETV and FMC
Launched in 2013, FETV is home to a 24-hour schedule of beloved and timeless television series and movies carried across cable, satellite and virtual platforms reaching more than 50 million homes. Launched in 2021, FMC features a 24-hour schedule celebrating the depth and variety of movies from the 1930's through the 1970's, and is currently available on Dish Network, Frndly, altafiber and Evoca. FETV and FMC are independently owned and operated by Family Broadcasting Company based in South Bend, Indiana with an office in New York City.