KARMA AUTOMOTIVE HONORS LATE CHAIRMAN LU GUANQIU, WITH GS-6 SPECIAL EDITION, AS HE IS INDUCTED INTO THE AUTOMOTIVE HALL OF FAME 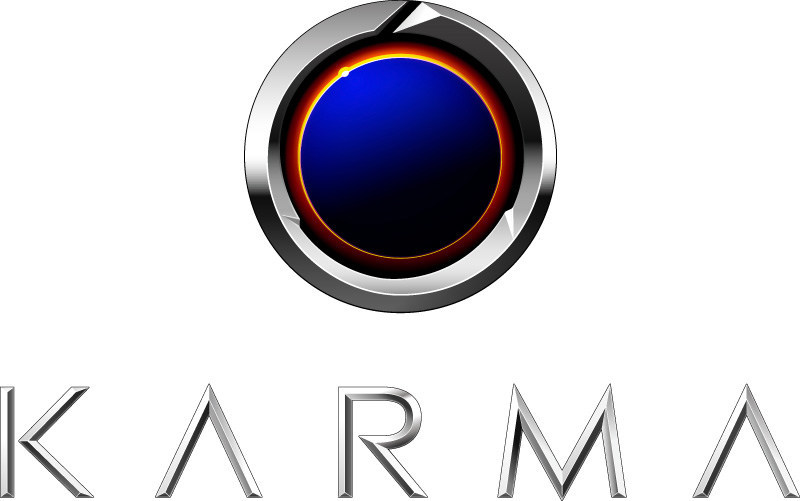 Karma presented the GS-6 Edition 54 at the 2022 Automotive Hall of Fame Induction & Awards Ceremony, in celebration of Chairman Lu Guanqiu becoming the first Chinese national to be inducted.

DETROIT, July 22, 2022 /PRNewswire/ -- The Automotive Hall of Fame Induction & Awards Ceremony was held on July 21, 2022, in Detroit. Among this year's class of inductees was Wanxiang Group founder Lu Guanqiu, who became the first Chinese national to receive this special accolade. Induction into the Automotive Hall of Fame is considered the single greatest honor in the automotive industry. Those inducted are noteworthy individuals who helped create, shape, and change the automotive space. 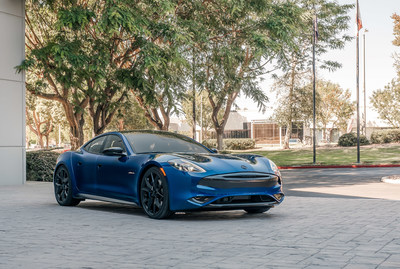 Chairman Lu Guanqiu was a passionate entrepreneur, known as a humble and honest man who was dedicated to his dream of making cars. In 2014 he acquired Karma Automotive, manufacturer of luxury electric vehicles with headquarters in Southern California. During the Automotive Hall of Fame ceremony, Chairman Lu Guanqiu was represented by his son President Lu Weiding, who accepted the award on behalf his late father.

"My father, Chairman Lu Guanqiu had the dream to make Wanxiang's own clean energy car," said Lu Weiding, President and Chief Executive Officer, Wanxiang Group Corporation. "He believed that if he could not make that happen, his son would do it and if his son couldn't do it, then his grandson would." He continued, "this is all about the next generations, this is all about our future. So as second generation of the inductee, I feel responsible to make sure that at least our next generation fully understands their responsibility for the automotive industry."

The special GS-6 edition is a dedication to Karma's main investor, the Wanxiang Group and its 54 years in business. This edition features embroidered headrests with Karma's uniquely created logo and exterior fender panels, that are each individually jeweled with an Edition 54 logo created from milled aluminum and anodized in a beautiful one-off gold color. The logo and the 3D badge have been carefully created in-house by the Karma Design team. The exterior colors of Surf White and Benito Blue were inspired by the Wanxiang corporate blue and white colors.

"Today we honor Chairman Lu Guanqiu and Wanxiang Group, for their strong commitment to Karma's vision since 2014," said Jeff Wawrzyniak, Chief Administrative Officer at Karma Automotive. "The Edition 54 represents a tribute to our present, while honoring our past. Karma's capabilities and achievements have us very well placed for continued success. Through technology and unique design, we are moving forward with passion and innovation towards an electric mobility future."

Additionally, a Karma Revero will have a year-long display at the Automotive Hall of Fame Museum in Dearborn, MI.

About the Automotive Hall of Fame

Karma Automotive, founded in 2014, is a southern California based producer of luxury electric vehicles. Headquartered in Irvine, California with a production facility located in Moreno Valley, Karma sells vehicles via its dealer network in North America, Europe, South America, and the Middle East. Karma's Innovation and Customization Center, which opened in 2017, offers world-class engineering, design, customization, and manufacturing services along with electrification platforms. Karma's flagship vehicle, the Revero® GT, Green Car Journal's 2020 Luxury Green Car of the Year™, is an electric vehicle powered by dual electric motors that embodies Karma's goal of offering leading technology with a luxury experience. In 2021 Karma announced the GS-6 Series which includes both an extended-range series hybrid EV and their first-ever all-electric vehicle in 2023. Every Karma vehicle is created with unparalleled individual care and craftsmanship.  Additionally, Karma provides world class commercial vehicle electrification and Customized Flexible Manufacturing services for customers in the mobility space via 'Powered by Karma.'  Powered By Karma is the evolution of Karma's business development group that provides business to business (B2B) modular vehicle electrification solutions and services to outside customers. 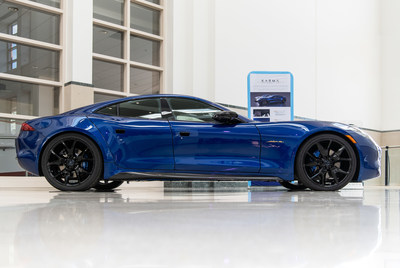