Watch Fishing with Big Sarge every Saturday night on KARZ 42 from 7-8pm!

CSM (RET) Vince Sherrill was born October 4, 1964 in Houston, Texas.  He is a 1983 graduate of Sylvan Hills High School.  He has 3 children, Brooke, Brad, and Brandon, and 4 grandchildren, Lillie Grace, Rylee Cadence, and Linley River, Reed Clair. Married to Shawn.

CSM (RET) Sherrill began his military career Jan. 8, 1986 in North Little Rock.  He attended basic training at Fort Dix, NJ as a member of the 25th Rear Operations Area.  He has served in every NCO leadership position with the Army National Guard from Squad Leader to First Sergeant, before being promoted to Command Sergeant Major on 10 April 2015.  Throughout his career he served in a variety of assignments, including an assignment as First Sergeant of the Institute Support Unit and now the Post Command Sergeant Major.

How did I get the name Big Sarge? In the early 2000’s DJ Tommy Smith asked me to come up and talk about the Ark National Guard. When  I opened the door he said’ Good Lord, you a big fellow, can I call you Big Sarge’? I said Tommy you can call me anything you want on your show!!

Started the fishing report with KARK 4 in 2016. 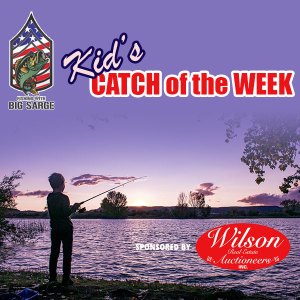 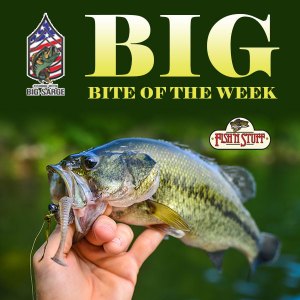